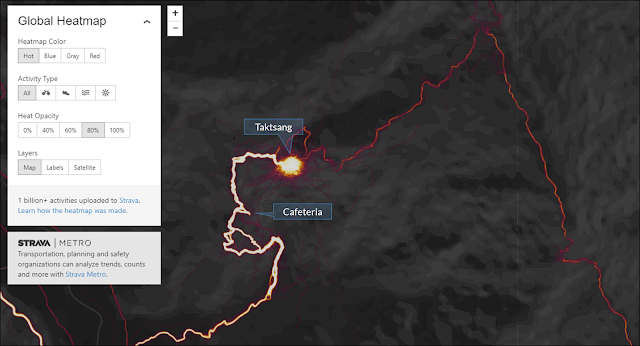 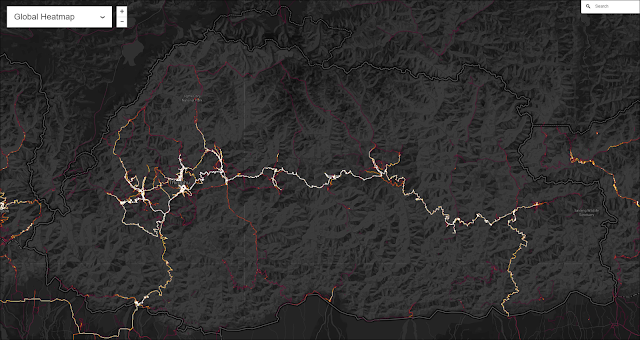 To play around and zoom in on your favorite locations, click here.
Did you find something interesting? Feel free to leave a comment :-)
Posted by Boaz