More exciting news from Google. In 2010 we wrote in this very blog in the post "When will Google Street View reach Bhutan?":


Google keeps expanding its Street View program. A couple of years ago there were rumours about starting the program in India, but this has not materialized. Google doesn't make its plans public. So it may take a good number of years - and Bhutan's government co-operation - until Street View is available in Thimphu and other towns in the Kingdom. 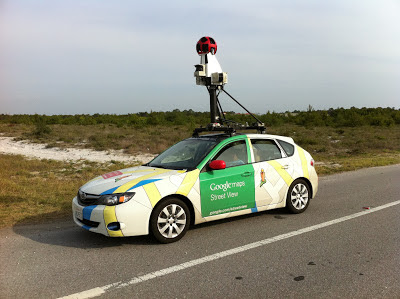 Two and a half years later, it seems that the time has come. According to the Technology Freak blog, Google Maps' Street View will be announced in Thimphu tomorrow (Wednesday) at 12:30 at the Druk Hotel. It might take some time until we see a car - or will it be a yak? - mounted with cameras and roaming the slopes of Bhutan, but the green light has been given.